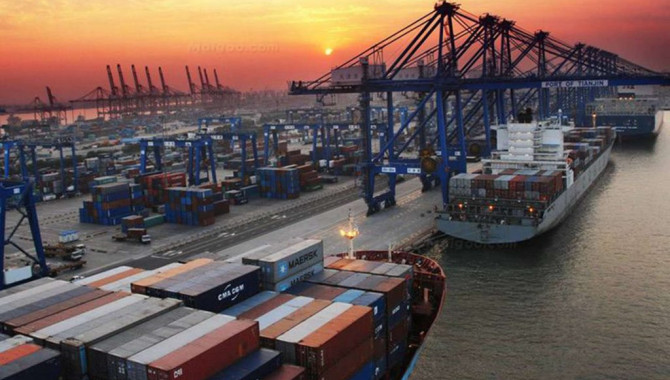 The trucks, jointly developed by domestic companies Sinotruk and Truck Tech, have completed up to 30,000 hours' of pilot operation at Tianjin port, handling shipping containers up to 8,000 times.

In 2018, Sinotruk signed an agreement with Tianjin Port for the development and pilot operation of intelligent self-driving trucks at the port and the first driverless electric truck went into operation there in April that year.

In the last two years, self-driving advances have enabled Tianjin port to increase efficiency and cut operation costs and energy spending by 25 percent and 50 percent respectively, according to a Tianjin Port press release.

"In 2020, the port will accelerate the construction of the intelligent port, by furthering the application of technologies like 5G,"said Chu Bin, president of the Tianjin Port Group.