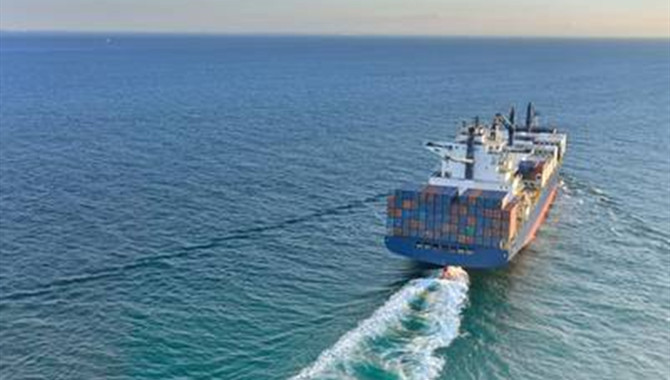 The International Chamber of Shipping stepped up its campaign to keep global supply chains open by issuing an open letter to G20 Governments due to meet.
The letter, which has been signed off by the heads of ICS and the International Association of Ports and Harbours is effectively a wake up call to nations that have, at this time of crisis, seemingly forgotten the importance of commercial shipping to transport the vast majority of global trade – including vital medical supplies and many of the products sold in supermarkets that are necessary (due to complex supply chains) for the preservation of thousands of jobs in manufacturing that are vital to keep society functioning.
“At this time in of global crisis, it is more important than ever to keep supply chains open and maritime and transport moving. Leadership from the G20 in calling for a coordinated approach by governments, working in conjunction with IMO, WHO and other relevant agencies is therefore of the utmost importance,” the communication insists.
“We therefor call on the G20 to highlight the critical importance of this issue, ideally by including a short reference to this matter in any communique issued in connection with the meeting on 24 March.”
According to news reports, the G20 members have said they will make a statement on COVID-19 on Thursday.
Today’s initiative follows swiftly on from a similar letter sent by the ICS and the International Transport Workers Federation to United Nations agencies last Friday which made a special plea for seafarers to be deemed key workers and thus be enabled to travel to and from ships.
In the interim China has relaxed its crew change restrictions and is expected to make provision for up to 10,000 Chinese crew members who are reaching the end of their service agreements by end-May. However, changes of foreign crew members who have stayed in countries with severe infection rates in the past 14 days are being discouraged at Chinese ports.
Source:hongkongmaritimehub