ECSA raises the alarm about the Gulf of Guinea 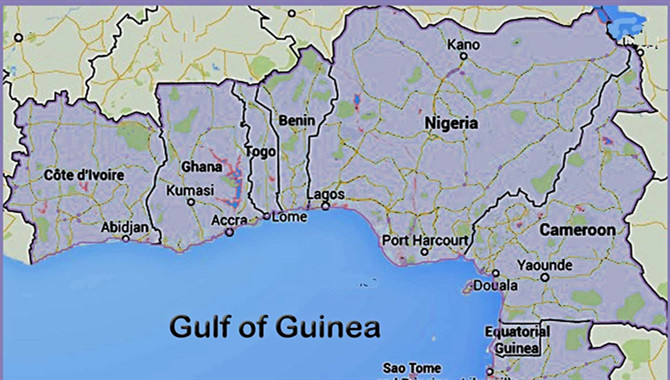 At the ECR Conference on Maritime Security and the Blue Economy yesterday in the European Parliament, ECSA raises the alarm about the dire security situation in the Gulf of Guinea.
“Urgent action has to be taken by the EU right away. The new European Commission wants to be a geopolitical Commission, and this is a topic that the geopolitical Commission can deliver on,” said Martin Dorsman, ECSA’s Secretary General.
In 2019, there were 162 incidents of piracy and armed robbery against ships worldwide. These included 4 hijacked vessels, 17 attempted attacks, 130 vessels boarded and 11 vessels fired upon. With an average crew number of 20 per vessel, these figures mean that over 3,000 seafarers experienced acts of piracy and armed robbery.
Specifically in the Gulf of Guinea, the dramatic increase in the number of crew kidnappings constitutes a global emergency for the shipping industry. The region accounted for 90% of kidnappings reported, with 121 crew members taken in 2019. The assaults and kidnappings occurred mainly in Nigeria, but also in Togo, Benin and Cameroon.
“This situation in the Gulf of Guinea poses a serious and immediate threat to the safety and security of seafarers, vessels and goods.
“The European shipping industry calls for the EU and its member states to take concrete action, as the circumstances are becoming dire. The EU should put maritime security high on the agenda of partnership and trade agreements, as well as other forms of cooperation with African partners in the region,” continued Mr Dorsman.
The EU has shown leadership in being a frontrunner in addressing piracy, such as through the Operation Atalanta in East Africa. The operation has successfully led to the decrease of attacks. With the mandate coming up for renewal, ECSA strongly urges the EU to stay committed to this operation.
Source: ECSA