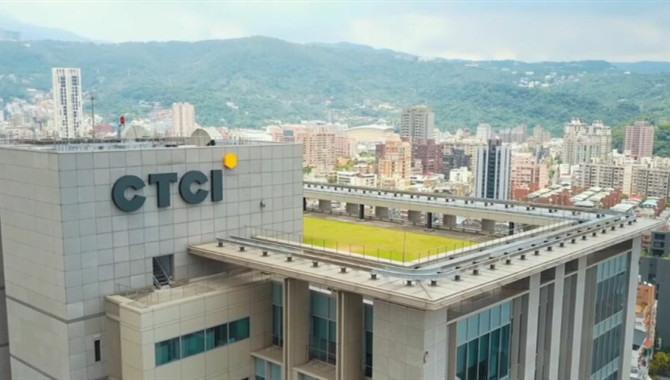 Taiwan's CTCI Corporation has won an engineering, procurement, construction and commissioning contract to build a regasification facility as part of Taipower’s Taichung power plant.
The deal has a price tag of about $19 billion Taiwan dollars (US$647 million), CTCI said in a statement.
This is Taiwan’s first LNG receiving and regasification facility not owned by state-run CPC Corporation.
State-owned utility Taipower earlier said it planned to start its first imports of LNG from 2023.
Taiwanese government has set a goal to increase gas-fired power generation to 50% by 2025, as part of its commitment to achieving transition to clean energy.
According to CTCI, this new terminal will ensure a stable natural gas supply with 720 tons per hour, meeting the demand of gas-fired power generating units 1 & 2 at the Taichung power plant.
Furthermore, the project would also supply fuel to units 4, 5 & 6 at Taipower’s Tunghsiao power plant.
Under the new contract, CTCI will carry out detailed design, procurement and supply of materials, construction and installation.
The scope of work also includes pre-commissioning, commissioning, and one-year operation and maintenance service, it said.
This is another win in domestic LNG receiving terminal projects for CTCI, as earlier this year it secured a $623 million EPCC contract to build CPC’s third terminal at Guantang Industrial Area in Taoyuan, it said.
Taiwan’s CPC operates two LNG import facilites with one located at Taichung and the Yung-An facility in Kaohsiung.
Source:LNG World News