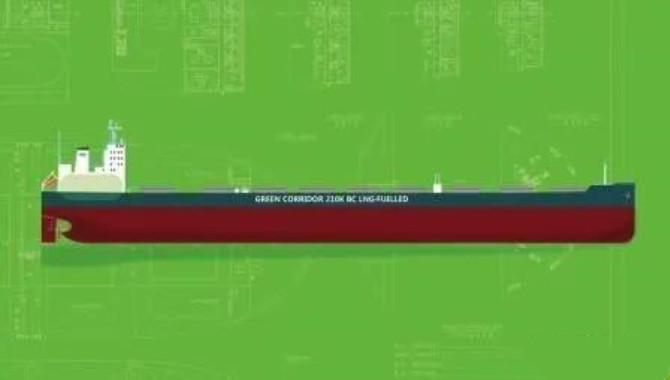 It is part of a project launched by BHP in July 2019 for five bulk carriers to transport iron ore from Western Australia to China. The LNG fuel supply contract is expected to be signed in October.

EPS said the five bulk carriers will be equipped with high-pressure ME-GI engines to reduce methane slippage to negligible levels, and the new ships are expected to be delivered in 2022, by which time they will meet IMO's 2030 emissions reduction targets eight years ahead of schedule.