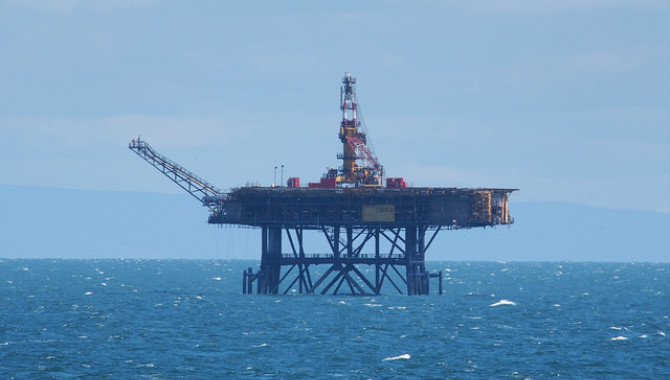 The project of deep-sea gas field exploration in the Bohai Bay has discovered 170 billion cubic meters of natural gas, ending 60 years' history without discovering large-scale gas field in the area and winning the top prize of China's National Science and Technology Progress Award of 2019.
The Bohai Bay, home to the Bohai oilfield, has complicated undersea terrain which poses great difficulty in finding natural gas reserves.
Eastern China areas consume 70 percent of the country's natural gas but produce only 20 percent of the national total, thus largely reliant on the west-to-east natural gas transmission project and import from abroad. So new technology is badly needed to seek for low-carbon clean energy nearby to support the development of the Bohai Bay Economic Rim.
"The Bohai Bay, like a dish smashed to pieces which then sustains a kick, has a badly broken structure. This is not conducive to the formation and preservation of natural gas. In fact, no gas field has been discovered in similar basins in the world. Traditionally, it was considered unlikely," said Xie Yuhong, chief geologist of China National Offshore Oil Corporation.
Thanks to the awarded new technology, China discovered the largest gas field ever found in the Bohai Bay in February of 2019.
"Finally we made it and it's by no means easy. We are one of the two countries which can make it in the world. Every new technological invention has helped to find more reserves. The development of the country's economy also needs natural gas, the clean energy. The discovery will trigger a large-scale exploration in this area and will bring an energy growth pole for natural gas. I think this is the point," said Xie.
Source:cctvplus