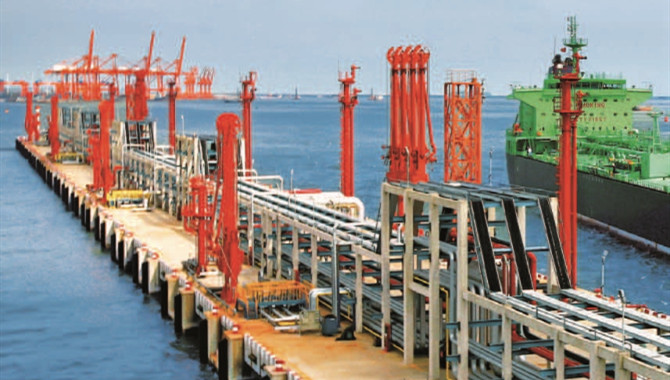 China's transport ministry planned to launch five liquefied natural gas (LNG) receiving stations in provinces along the Yangtze River, domestic industry media reported.
The ministry has issued questionnaires on this plan, which will be released in the second half of this year.
Insiders said the five planned station would be respectively deployed in Hubei, Hunan, Jiangxi, Anhui and Jiangsu provinces.
In Hubei, the station would be launched in the capital city Wuhan. Three berths would be built at the same time.
The planned station in Hunan includes six berths and four 20,000-m3 LNG storage tanks; in Jiangxi, a feasibility study has been ongoing on building a LNG receiving station, which includes four berths.
In Anhui, the CNOOC and a local coal miner will co-invest 3 billion yuan to build a LNG station in Wuhu city, including four berths and two 100,000-m3 tanks; a LNG station has been under construction in Jiangsu, which would be used for the import super-cooled fuel.
Source:sxcoal