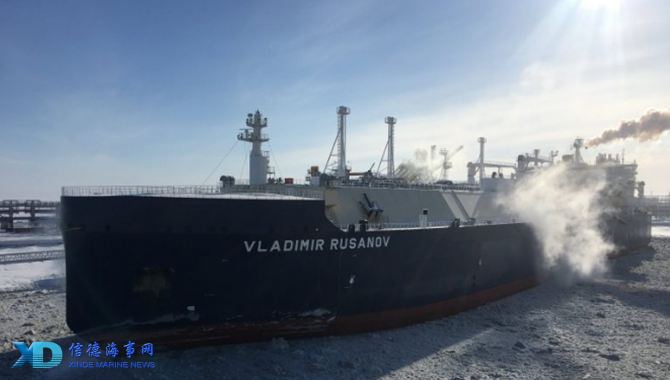 MOSCOW - Russian gas producer Novatek said Thursday that it plans to launch the second production line of the Yamal liquefied natural gas (LNG) project in early August.
"The project will reach its full capacity early next year," Novatek CEO Leonid Mikhelson was quoted by TASS news agency as saying.
Located in Russia's Yamal Peninsula in the Arctic, the project is owned by Novatek (50.1 percent), France's Total (20 percent), China National Petroleum Corporation (20 percent) and China's Silk Road Fund (9.9 percent).
The project will consist of three production lines with each having a capacity of 5.5 million tons per year. The first production line started operation in December 2017 and the third one is expected to be commissioned in 2019.
Russia's share in the global LNG market will rise from 4 percent to above 8 percent by the completion of the Yamal project. As agreed, at least 4 million tones of LNG will be shipped to China every year.
Sources:LNG World News