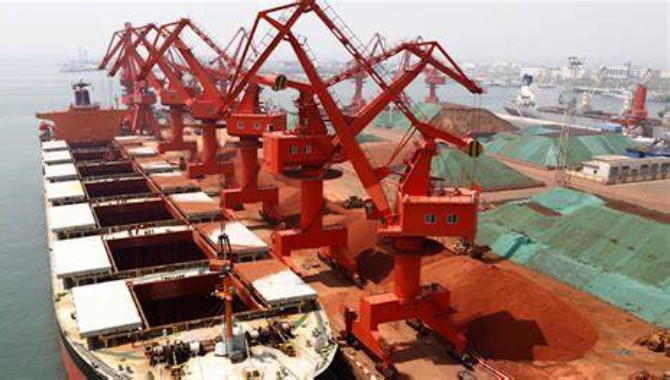 A total of 86 vessels carrying 13.58 million mt of iron ore arrived at major Chinese ports during August 23-29, SMM estimates. This was down 950,000 mt from the previous week, but up 2.23 million mt from the same period last year. The amount of arrivals in Tangshan and Tianjin declined on the week.
For the same week, iron ore deliveries leaving Australian ports fell 1.81 million mt to 15.98 million mt due to maintenance of berths at Dampier port and Hedland port.
Shipments that departed Brazilian ports were estimated to rise 1.23 million mt from the prior week to 8.27 million mt. This was 1.15 million mt higher than the same period last year. Inventories of high-grade iron ore at major Chinese ports have built up since mid-July as shipments from Brazil increased.
Source:SMM News