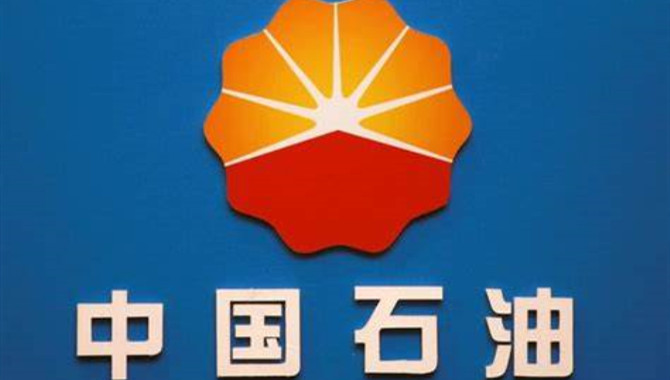 China National Petroleum Corporation (CNPC), the country's largest oil and gas producer and supplier, has explored new petroleum and gas reserves, the company said on September 30.
The company has discovered an oilfield holding over 1 billion tonnes of reserves in Ordos of northern China's Inner Mongolia autonomous region. Newly added proven oil reserves stood at 358 million tonnes while expected reserves hit 693 million tonnes, said the CNPC.
A total of 640,000 tonnes of oil will be produced in the oilfield this year, and the annual output will reach 3 million tonnes in the near future, said Li Luguang, vice president of PetroChina Company Limited, a subsidiary of CNPC.
Some 740.97 billion cubic meters of newly added proven shale gas reserves have been explored in southwest China's Sichuan Basin, making the verified reserves accumulate to 1,061 billion cubic meters in the area.
The company plans to produce 7.7 billion cubic meters of shale gas this year and expand the output to over 10 billion cubic meters by the end of 2019.
Li also noted that CNPC will encourage technological innovations and expand the exploration of unconventional energy resources such as shale gas, among others.
Source:sxcoal