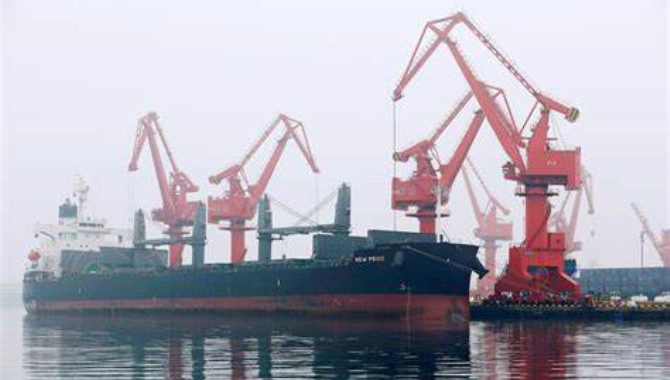 China’s crude imports from main suppliers Saudi Arabia, Russia and Brazil all hit fresh highs in June, boosting the country’s total crude imports to a record high — and almost touching 13 million b/d in a month for the first time, General Administration of Customs data released July 26 showed.
Main supplier Saudi Arabia delivered 2.17 million b/d of crude to China in June, edging up 0.2% from the previous record high in May on barrel-per-day basis, while imports from Russia reached 1.95 million b/d, inching closer to the 2 million b/d mark and surpassing the previous high in May of 1.82 million b/d.
Fourth-largest supplier Brazil delivered 1.22 million b/d in the month, up 20.9% from the previous record high of 1.01 million b/d last November, the GAC data showed.
China’s crude imports from US hit an eight-month high of 143,452 b/d in June, despite being down 23.7% year on year.
There were no Iranian crude imports in June for the first time since January 2007, when S&P Global Platts began tracking GAC data.
China’s total crude oil imports surged 34.4% year on year to record high of 12.99 million b/d, or 53.18 million mt, in June as the Chinese buyers who had rushed into the market to secure cheap crudes in late March received their deliveries in the month.
Over January-June, crude imports from OPEC+ suppliers rose 7.5% year on year to 8.71 million b/d as members competed to secure outlets in China during the COVID-19 pandemic, the data showed. However, the group’s market share in China fell to 80.5% in the first half of the year from 82.3% a year earlier.
OPEC’s market share fell to 52.1% in H1 from 56.6% a year earlier due to the supply shortfall from Iran and Venezuela.
The GAC data recorded no crude arrivals from Venezuela over January-June, compared with 350,711 b/d in H1 2019, while imports from Iran slumped 84.7% on year to 68,453 b/d in H1.
The customs release data in metric tons, which S&P Global Platts converts to barrels using a 7.33 conversion factor.
Source:Platts