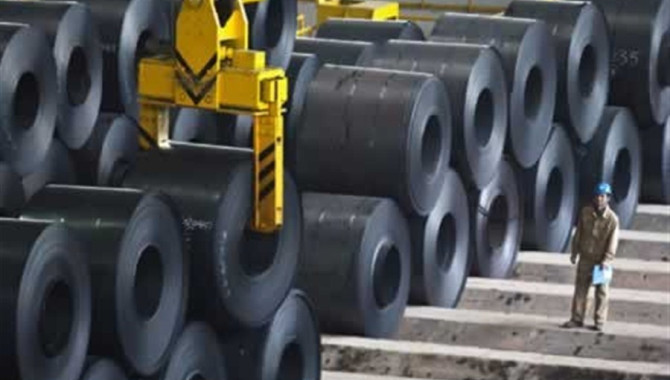 China's daily crude steel output rose 2.4% in June from a month earlier, official data showed on Thursday, setting a second straight monthly record as mills cranked up production on robust construction activity and a pick-up in manufacturing.
Output in the world’s top steel producer hit 91.58 million tonnes last month, or 3.05 million tonnes a day, data from the National Bureau of Statistics (NBS) showed.
That was up on a daily average of 2.98 million tonnes in May. Monthly output in May reached 92.27 tonnes, but the month has an extra day compared with June.
June’s output was up 4.5% from a year ago.
“The data was within our expectations,” said Richard Lu, senior analyst with CRU in Beijing. “Demand for both construction and manufacturing used steel was robust last month and enabled mills to enjoy decent profits overall, especially for flat products.”
Capacity utilisation rates at blast furnaces in 247 mills across the country, compiled by consultancy Mysteel, were above 91.9% across the whole of last month and hit 93.42% in the last week of June.
But Lu also warned that with more rains and floods since late June, demand for construction materials could be constrained.
The early arrival of the rainy season and heavier floods in southern China this year have dented construction activity recently, casting a shadow over steel inventories which have begun to pile up since late-June after falling for 14 consecutive weeks.
For the first half of the year, China produced 499 million tonnes of crude steel, up 1.4% from the same period in 2019, the NBS data showed.
Source:Reuters