China Oil Demand Has Plunged 20% Because of the Virus Lockdown 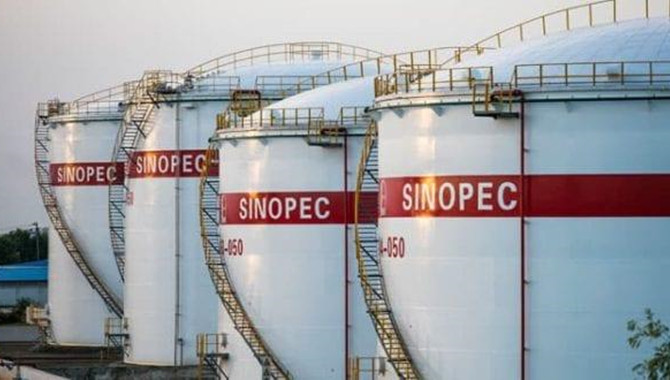 Chinese oil demand has dropped by about 3 million barrels a day, or 20% of total consumption, as the coronavirus squeezes the economy, according to people with inside knowledge of the country’s energy industry.
The drop is probably the largest demand shock the oil market has suffered since the global financial crisis of 2008 to 2009, and the most sudden since the Sept. 11 attacks. It could force the hand of OPEC and its allies, which are considering an emergency meeting to cut production and staunch the decline in prices.
“It is truly a black swan event for the oil market,” said John Kilduff, a partner at Again Capital LLC in New York. “There was some hope for the demand outlook this year before the outbreak, but that has been knocked off its block. OPEC+ has to react. If there are no further production cuts, there will only be more price losses.”
Crude futures fell to one-year lows on Monday as traders reacted to the magnitude of the health crisis in China. Brent, the global oil benchmark, dropped 1.3% to $55.91 a barrel as of 1:53 p.m. in London. West Texas Intermediate declined as much as 2.2%, and traded 0.5% lower at $51.33.
China is the world’s largest oil importer, after surpassing the U.S. in 2016, so any change in consumption has an outsize impact on the global energy market. The country consumes about 14 million barrels a day — equivalent to the combined needs of France, Germany, Italy, Spain, the U.K., Japan and South Korea.
Chinese and Western oil executives, speaking on condition of anonymity because they aren’t authorized to discuss the matter publicly, said the decline was measured against normal levels for this time of year. It’s a measure of the current drop in demand, rather than the average loss since the crisis started, which would be smaller.
Source:Port and Terminal