Rio Tinto' iron ore shipments to rise in 2020 and beyond 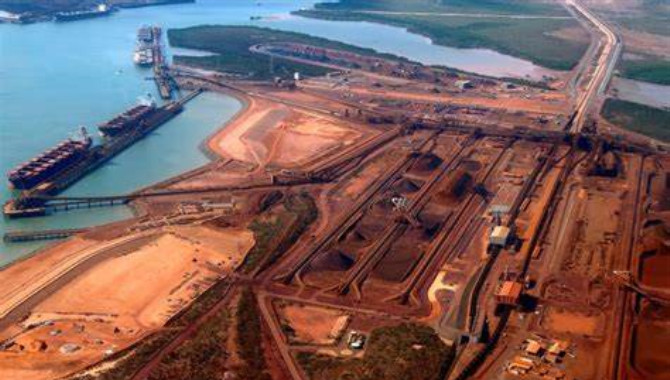 Iron ore shipments from Rio Tinto Group could rise as much as 5% in 2020 as the producer recovers from operational issues in Australia this year, the exporter says on October 31.
The No. 2 miner will also have consistent capacity for volumes of about 360 million tonnes a year once a first phase of the new Koodaideri mine is fully commissioned, expected in late 2021, Rio said in a statement ahead of investor presentations in London.
Rio said guidance for 2019 iron ore shipments remains unchanged at 320-330 million tonnes, at a cost of $14-15/t. Operations in Australia have, at times, operated at a run rate of 360 million tonnes, though not on an annual basis.
The company was forced to trim production in Western Australia earlier this year after falling behind with mine plans, for the exporter was producing too much lower-quality iron ore and forced to reduce total volumes.
Work to make improvements is on track, CEO Jean-Sebastien Jacques told reporters on a media call. Total capital expenditure in 2019 will be lower at $5.5 billion, with guidance raised to $7 billion in 2020, Rio said.
Guidance for 2021 and 2022 is for expenditure of about $6.5 billion, Rio said. Work to redesign the mine at Oyu Tolgoi is continuing and a final estimate of cost and schedule is still expected to be delivered in the second half of 2020.
Source:sxcoal