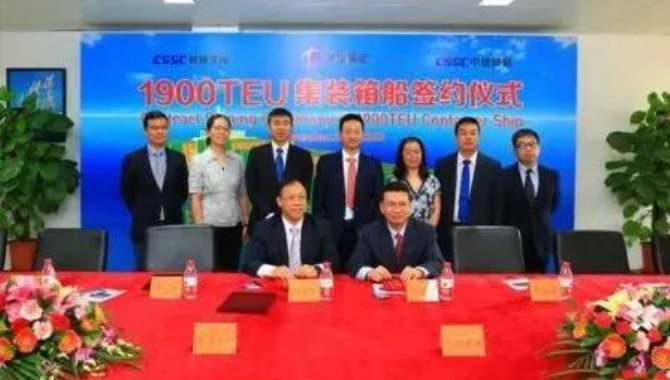 Taiwan KANWAY LINE was established on January 1, 2007. Since its establishment, KANWAY has been operating regional routes from Taiwan -- Hong Kong -- South China (Guangdong Province), Fuzhou, Xiamen, Shanghai and other places for more than 16 years. In addition, from 2000 to 2002, it operated the Far East (China, Korea, Japan, Taiwan & Southeast Asia) to South Africa.