Waigaoqiao is to secure orders for 10 ships worth 4.5 billion yuan 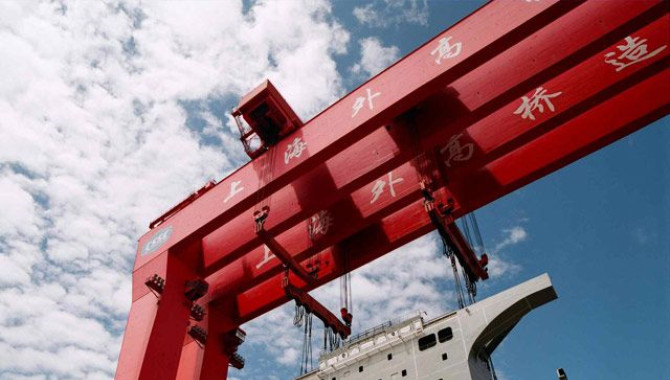 In the competition from six Chinese shipyards, Waigaoqiao Shipbuilding is expected to win orders for 10 dual-fuel capsize vessels with a total value of nearly US $650 million.

Six shippers, including U-Ming Marine, EasterPacific Shipping of Singapore, , H-Line Shipping of South Korea, and Mitsui O.S.K. Lines, NYK and “K” Line are competing for Anglo's five - to 10-year charters, of which Anglo will select two or three as priority negotiating partners in the coming weeks.
The shipping company that won the chartering contract is expected to place an order for the LNG bulk carrier at Waigaoqiao Shipbuilding. Waigaoqiao has been listed as the preferred shipyard for the project because it is offering less than $65 million per ship, which is more competitive than other shipyards.