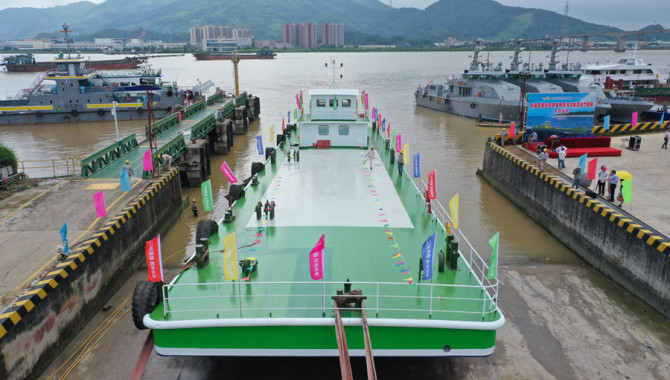 A methanol-fueled ship, believed to be the first in the country, was launched in Zhongshan, South China's Guangdong province, on Tuesday.
The vessel measures 40 meters in length and 8 meters in width, and weighs about 172 metric tons, reported Zhongshan Daily.
"With ever-worsening emission pollution by vessels, green and environmental (practices) have gained increasing attention worldwide. Governments of countries have issued rules and regulations on limiting vessel emission," said Fang Hongpei, a technological director of Shenzhen-listed Jianglong Shipbuilding Co.
It took the company three years to develop the ship.
The ship scores better emission indices than the limits set in the latest vessel engine emission standard of the country, according to a report by Tianjin University, one of the partners in the project. 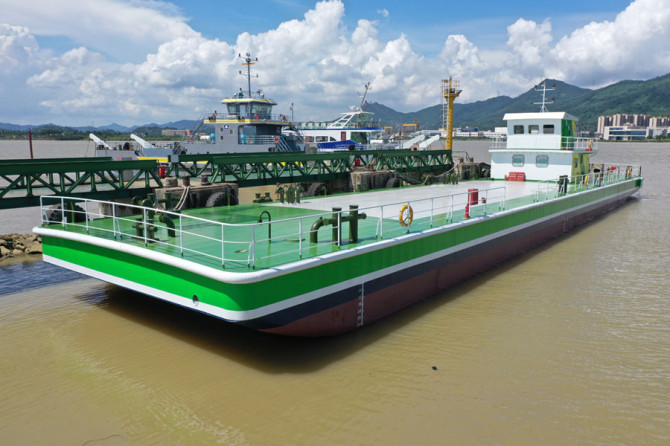