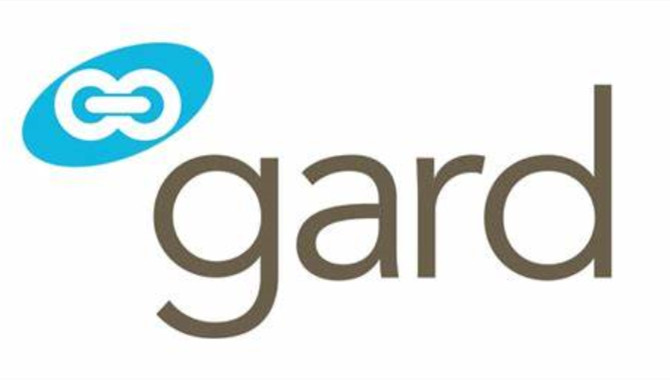 The IMO considers exhaust gas scrubbers to be an acceptable means of reducing vessels’ sulphur emissions and ensuring compliance with MARPOL Annex VI.  A separate guideline, Resolution MEPC.259(68), specifies the requirements for the verification, testing, survey and certification of scrubber systems and sets out the criteria for discharging scrubber washwater into the sea.
However, some coastal states and ports have implemented local regulations with more stringent requirements that restrict or completely prohibit the discharge of washwater from open loop scrubbers or prohibit the use of scrubbers. We are currently aware of the following regions/states/ports with local regulations that have an effect on the discharge of exhaust gas scrubber washwater, although the list should not be considered as complete. As discussed in the past, these restrictions were listed in this article. 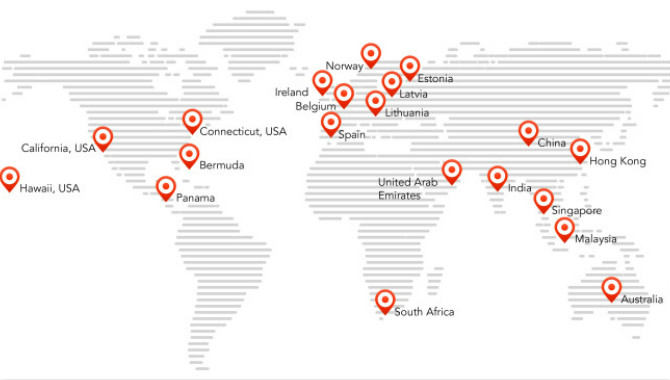 Australia
Ships can use an EGCS in Australian waters to comply with the sulphur limit according to marine notice 05/2019. Vessels will have to notify AMSA before first arrival at an Australian port after 1 January 2020, and provide information related to the scrubber.
Source:Gard
The opinions expressed herein are the author's and not necessarily those of The Xinde Marine News.