Ministry of Transport:Minimum base salary for ocean seafarers will increase by 4% starting January 1 next year 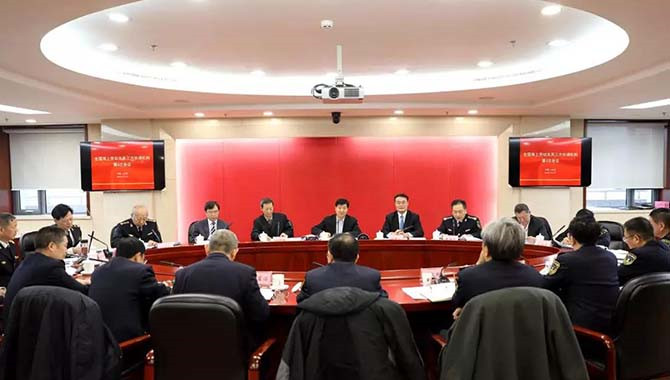 On December 10, the 4th Working Conference of the National Tripartite Coordination Mechanism for Maritime Labor Relations was held in Beijing. The meeting reviewed and approved the newly revised "Chinese Seafarers Collective Agreement." 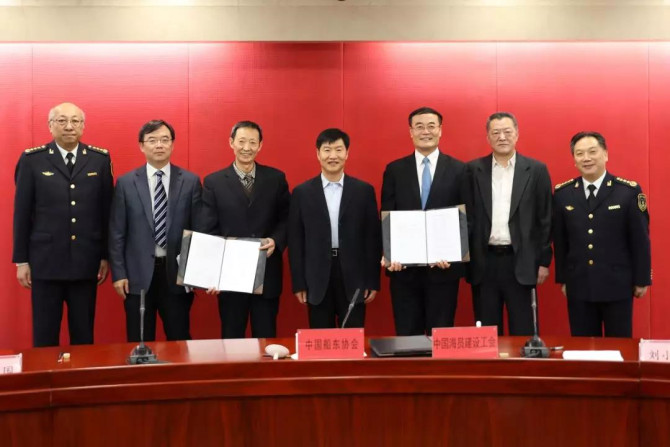 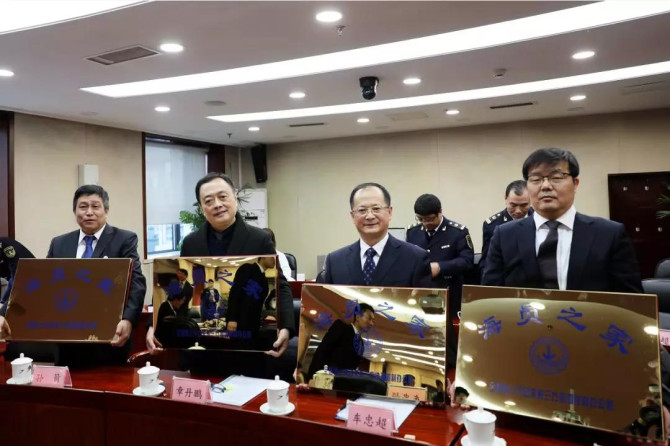