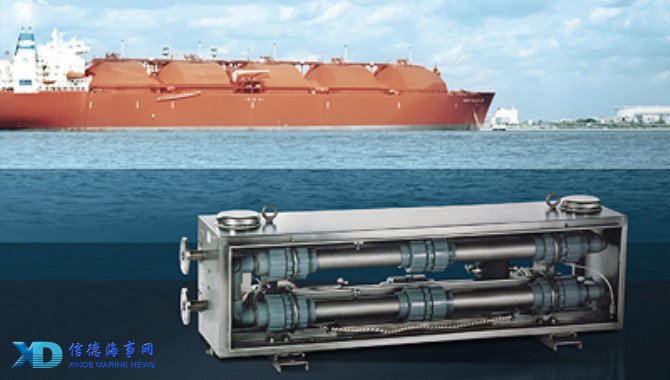 The International Ballast Water Management Convention officially comes into force in China on Tuesday to protect marine ecosystems.
The document requires signatory countries to install a ballast water management system in their ships to ensure water quality before discharging. This process could prevent the spread of harmful marine organisms from one region to another.
The deep coastlines of Zhoushan in east China's Zhejiang Province are home to the largest concentration of shipyards in all of China. According to Xia Songkang, CEO of Zhoushan Xinya Shipyard, China is poised to take the lead in retrofitting the ballast water systems of ships under the convention.
"By the convention, 80 to 90 percent of the Chinese ships will have their ballast water systems retrofitted in the next few years through the end of 2022," said Xia.
The International Maritime Organization estimates that invasive species discharged from a ship's ballast water costs the global economy over 100 billion U.S. dollars each year.
Chairman of the International Maritime Organization Council Zhang Xiaojie said the harmful aquatic organisms and pathogens present a great threat to the marine environment. In a recent interview with China Global Television Network (CGTN), Zhang stressed the problem has been identified as one of the four greatest threats to world oceans.
"Shipping is considered one of the significant passways to introduce the foreign organisms through its ballast water. The Ballast Water Management Convention aims to prevent, minimize and ultimately eliminate the risk to marine environment, human health, property and resources. China has always attached great importance to the protection of marine environment of China," said Zhang.
The entry into effect of the ballast water management convention in China on January 22 is a move to uphold the country's international maritime responsibilities, making sure that aquatic species from its waters are not transplanted to other marine environments.
Also, with 18,000 kilometers of coastline and millions of tons of ballast water released each year in Chinese waters, the move also ensures the sustainability of the country's own marine economy.
Source:cctvplus