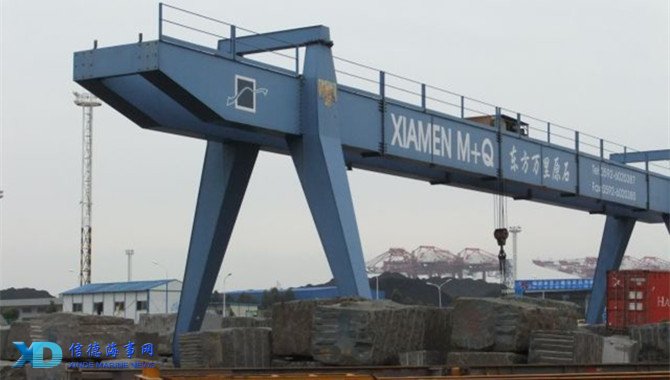 Coal carrying vessels have increasingly been left idle off the coast of China as a result of thermal coal import restrictions at the country’s major ports, sources have said.
Restrictions were introduced in April to restrict growth in coal imports in order to support domestic coal prices and encourage an increase in local production, but a growing number of ships have been queuing off several ports in the southern provinces of Guangxi, Guangdong and Fujian, along the eastern coast and up to Shandong province, sources said, according to Hellenic Shipping News.
“Imported coal not meant for local enterprises’ usage is not allowed to clear customs,” a China-based trader said, reported Hellenic Shipping News.
More than 200 idle
S&P Global Platts cFlow vessel tracking software showed that on 20 July 243 ships loaded with coal were stationary off the coast of China, up from a count of 102 ships when the previous round of port restrictions were imposed at the end of October 2017.
The stationary coal ships include 25 that are lying idle in the Hong Kong regional vessel queue, 13 in the Ningbo/Zhoushan Anchorage area, and six in the Rizhao queue, according to cFlow.
Market sources have reported extensive delays and longer queues for ships arriving to discharge seaborne thermal coal at several ports.
“The restrictions have been tightened since April,” another Chinese trader said. “But the impact became more obvious now as utilities are using up their import quotas.”
Sources:portstrategy