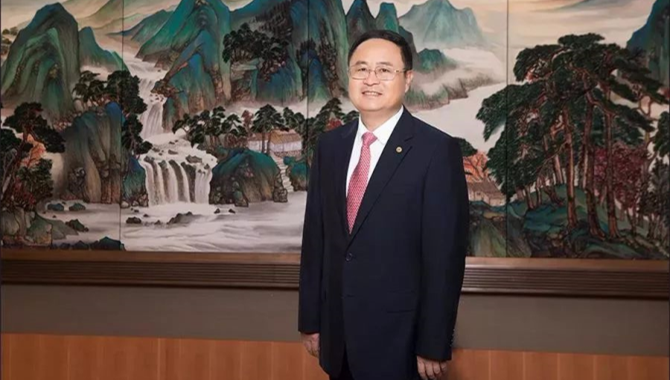 China Merchants Group (CMG) is a leading central state-owned enterprise based in Hong Kong, under direct supervision of State-owned Assets Supervision and Administration Commission of the State Council. In 2018, the company had the total assets of 8 trillion RMB, and its business performance hit record high in 2018, with 649.9 billion RMB revenue, 145.1 billion RMB total profit and 107 billion RMB net profit , 11.3% , 14.1% and 9.7% up year-on-year respectively, ranking No.1 among all the central SOEs. It has been recognized as one of the eight Level-A SOEs for fifteen consecutive years and the Excellent Performance Enterprise for five term of office. In 2018, China Merchants Group and its subsidiary China Merchants Bank are listed in the Fortune Global 500.