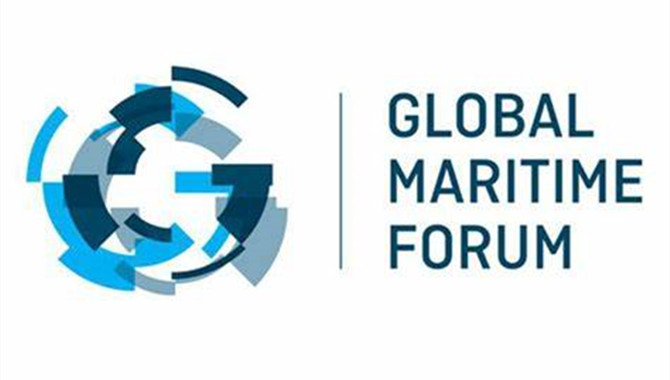 P4G Study: There are several potential pathways for Indonesia to develop new decarbonized fuels to serve its thriving shipping sector