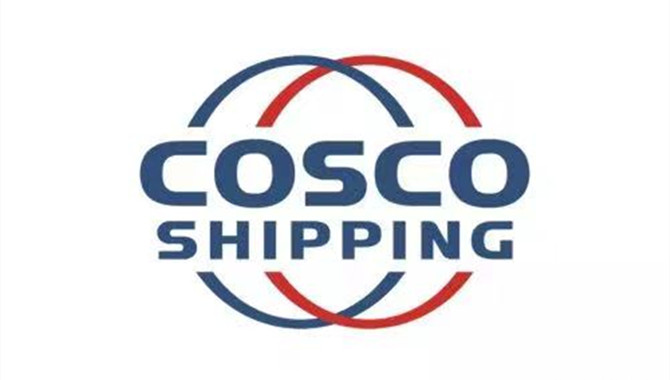 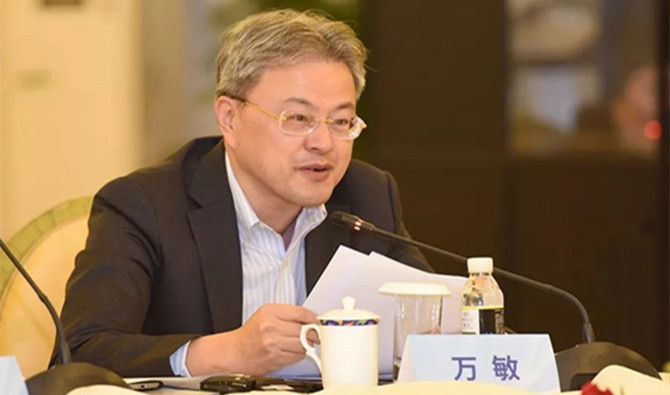 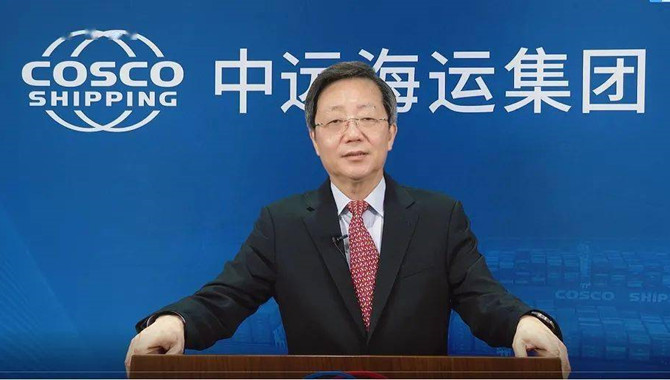 Xu Lirong, born in July 1957, is a native of Yancheng, Jiangsu Province. He served as a captain of merchant vessels, and holds the qualification of a senior engineer and a degree of MBA from Shanghai Maritime University. Currently, he is the Chairman of the Board and Party Secretary of China COSCO SHIPPING Corporation Limited (COSCO SHIPPING).

Xu Lirong was awarded the National Labor Day Medal, the Top 10 Outstanding Figures in China's Marine Industry in 2016, BIMCO President's Award, the Seatrade International Maritime 2020 Lifetime Achievement Award and many other honors. At the conference celebrating the 40th anniversary of China's reform and opening-up, he was also awarded the honorary title of "Reform Pioneer" by the CPC Central Committee and the State Council.