China has 1.716 million seafarers on duty, ranking first in the world 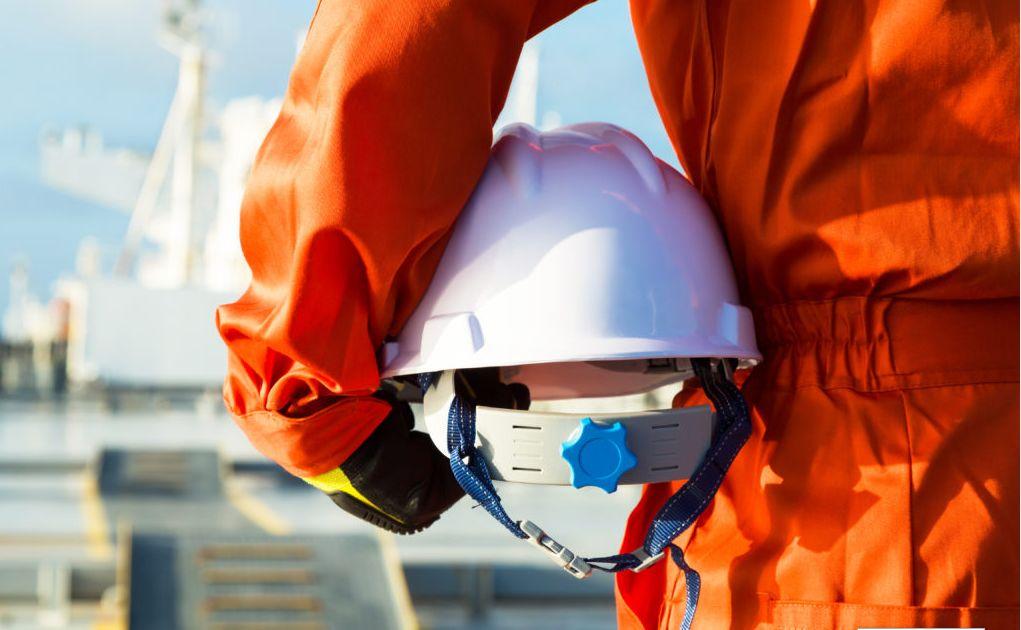 On June 24, the State Council Information Office held a press conference on the development of water transport and the preparations for 2021 Maritime Day of China.

According to Cao Desheng, Director of China MSA, by the end of 2020, China has a total of 1.716 million seafarers, which is nearly 1.72 million, a year-on-year increase of 3.5%. It should be said that China's seafarers are currently the largest in the world, and China is a veritable seafarers nation.

Cao Desheng said that China currently has more than 258,000 female crew members, which is also at the forefront of the world. There were 808,000 registered seafarers, a year-on-year increase of 3%, and 908,000 registered inland seafarers, a year-on-year increase of 3.9%. In 2020, more than 122,000 Chinese crew members were dispatched to other countries in the world for employment. This is also a new breakthrough in history.

So far, the construction of the seafarers training base in western Yan'an supported by the Ministry of Transport has solved the employment problem of more than a thousand people. Training seafarers in the west is also a concrete measure to fight poverty. More than 180 batches of seafarers from poverty-stricken areas were trained, and more than 20000 seafarers were trained.