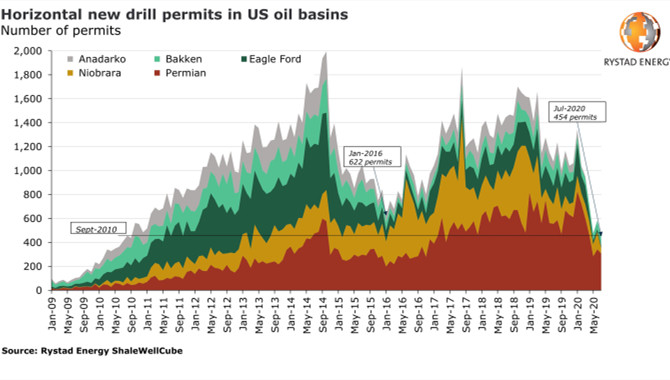 China's foreign trade has the conditions and capabilities to achieve high-quality development even though COVID-19 has dealt a heavy blow to the global market, head of the General Administration of Customs (GAC) Ni Yuefeng told Xinhua in an interview.
According to World Trade Organization (WTO) estimates, the volume of global merchandise trade would slump by around 18.5 percent year-on-year in the second quarter of this year.
Amid increasing uncertainties in the world market, China's foreign trade has beaten market expectations in recent months. Total foreign trade volume rose 6.5 percent year-on-year in July, with exports and imports up 10.4 percent and 1.6 percent, respectively.
Despite the shrinking of global trade market, China's share is growing larger, which indicates the sector's rising competitiveness and increasing capacity to counter pressure, Ni said.
In the first four months, the share of China's exports in the global market gained 0.1 percentage points. As the economy continues to recover, the share may rise further, according to Ni.
He attributed the sector's resilience to government's timely measures to curb the spread of the virus. These measures created conditions for foreign trade businesses to resume operations, along with a string of other policies to help enterprises tide over difficulties.
As part of efforts to stabilize foreign trade and investment, China has optimized services for enterprises and increased export tax rebates. Official data shows China granted export tax rebates or exemptions worth 812.8 billion yuan (about $116.6 billion) in the first half of the year to relieve the financial pressure on companies.
Meanwhile, foreign trade businesses, especially private ones, have kept spending more on innovation, which also helped underpin growth in the sector, according to Ni.
In the latter half of the year, the GAC will further simplify clearance procedures and cut logistics costs to optimize business environment at the ports, Ni added.
There will be more effort to support building the southern island province of Hainan into a high-level free trade port and enable the country's comprehensive bonded zones to play a better role in stabilizing foreign trade and investment, Ni said.
Ni also promised to advance reforms in the regulation of cross-border e-commerce to help businesses better tap the global market.
Source:Chinadaily