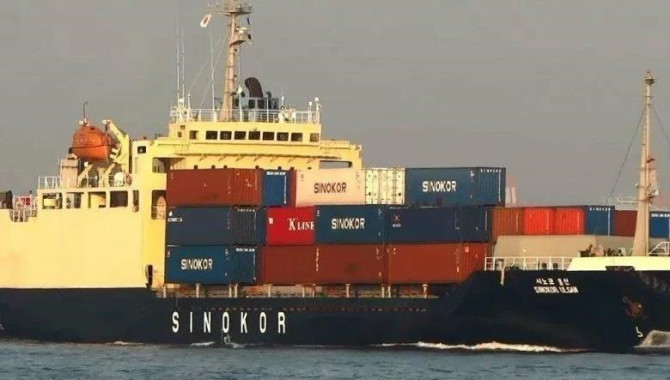 The four new ships are scheduled to be delivered in 2022. The value of the newbuilding contract has not been announced.