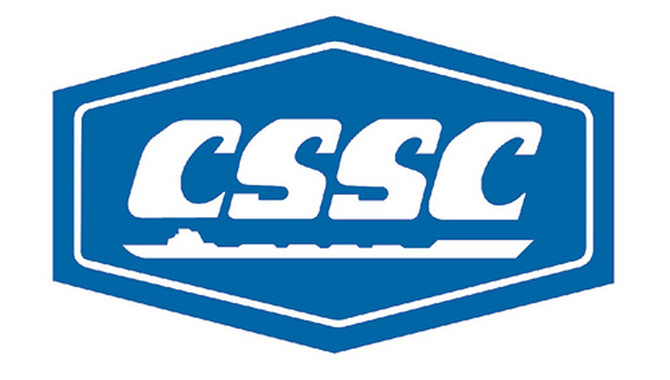 China State Shipbuilding Corp. has raised 5 billion yuan ($718.2 million) by selling so-called “coronavirus bonds” to replenish working-capital facilities that were severely depleted by the coronavirus outbreak.
The shipbuilder is the latest state-owned enterprise to raise short-term debt from local investors to help with the costs of resuming business. State-owned banks such as the Bank of China, Industrial and Commercial Bank of China, China Development Bank and the Bank of Shanghai are underwriting the debt at preferential rates.
“The money will be used to replenish the working capital of group firms who need the funds to help contain the virus outbreak,” China State Shipbuilding said.
The company’s borrowing will mature in 270 days and has a fixed yield of 2.2%.
“It’s a preferential rate offered to big state entities to mend some damage from the virus,” a Bank of China executive said, adding that other shipping companies such as China Merchants and Cosco Shipping have also raised money this way.
The China Association of the National Shipbuilding Industry said last month that more than 200 deliveries of ships under repairs or retrofitting are likely to be pushed back. China is the world’s biggest shipbuilder, with more than 960 vessels set to be delivered this year, according to data provider VesselsValue.
“The Chinese players are facing significant challenges in fulfilling their contracts because they are not able to operate at full capacity after the Lunar New Year holiday,” the shipbuilding group said.
In some cases, shipyards also are dealing with worker shortages.
Workers from three of the CSSC’s facilities in Wuhan, where the epidemic first broke, were redeployed last month to build hospitals for at least three weeks.
The opinions expressed herein are the author's and not necessarily those of The Xinde Marine News.