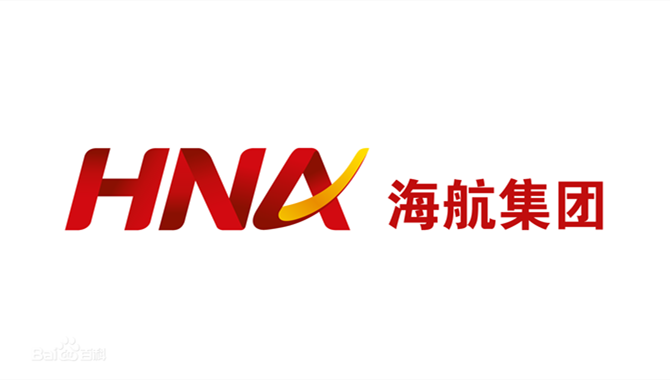 On February 19, rumors of the dissolution of HNA Group continued to ferment on social media platforms. Some media reported that after the coronavirus epidemic affected HNA Group's solvency, the Hainan Provincial Government, where HNA Group headquarters is located, is negotiating to take over HNA Group. It will also sell HNA ’s airline assets.
In the morning, an executive of HNA Group denied the rumor.He said that the rumor was not accurate. He had never learned about the takeover, split or reorganization of HNA Group.
"HNA Group has not disclosed the relevant information about the rumors, and does not know where the rumors come from, and has not made these moves recently." However, he did not disclose the adjustment of the working group assigned by relevant departments to HNA Group, the executive said.
Chen Feng, chairman of HNA Group, said in an internal letter at the end of 2019 that HNA Group still faced a shortage of funds and forced it to delay the payment of some employees in 2019.
However, in his internal letter, Chen Feng vowed to thoroughly solve the liquidity problems faced by HNA Group in 2020, saying that "2020 is the decisive year for HNA to resolve the liquidity risk".
HNA Group's total assets are still close to RMB 1 trillion by 2019. Chen Feng plans to reduce HNA Group's debt ratio to below 70% by the end of 2020, with total assets no more than RMB 700 billion.
By the end of June 2019, the total amount of interest bearing loans of HNA Group had exceeded 554.8 billion yuan, of which short-term loans and non current liabilities due within one year had reached 95.1 billion yuan and 78.1 billion yuan respectively, while the monetary capital held by HNA Group was only 81.9 billion yuan.
Source:Sarah Yu,XINDE MARINE NEWS