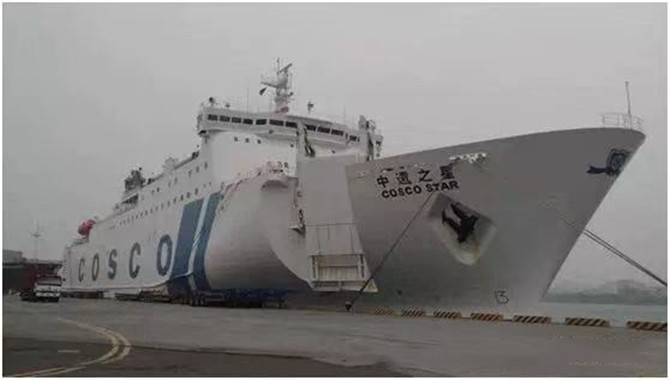 Currently, ships directly sailing on both sides of the Straits, including Lina, Strait and COSCO Star, which will be suspended from the 10th.
The MAC announced on the 7th that the mini three links passenger ship was suspended from February 10th. On 8th, the MAC extended the traffic to Great tee. From the 10th, the cross-strait passenger passenger direct routes and flights will be suspended, and the situation will be re-evaluated according to the situation of the epidemic.
Ma Xiaoguang, a spokesman for Taiwan Affairs Office of the the State Council, said on the 4th that it is the most important and urgent thing to prevent and control the epidemic. The DPP authorities should stop all political hype and politicization under the pretext of the epidemic, and stop interfering with epidemic prevention and control.
Source:Sarah Yu,XINDE MARINE NEWS