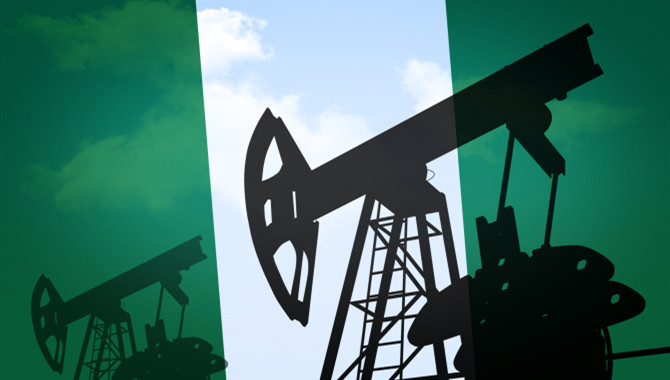 China has approved plans to refund taxes on fuel oil exports, in a move that could provide a significant boost to the country's domestic bunker fuel sector.
The government has agreed to provide a full rebate of consumption and value-added taxes on exports of fuel oil to bonded markets, officials at state-controlled refiners said.
The rebate may only apply to fuel oil that is exported to bonded storage facilities, although this and other details of the policy change remain unclear. The move has been approved by China's state council but not officially announced.
The extension of the tax rebate system to fuel oil has been long awaited by Chinese market participants, which lobbied for a change in the run-up to the International Maritime Organization (IMO) sulphur cap.
The lack of a rebate left Chinese refineries with negative margins on low-sulphur fuel oil (LSFO) production last year, giving them little incentive to produce fuel oil to meet domestic bonded bunker market demand. Margins have increased thanks to the IMO-driven surge in LSFO prices since late last year, but are still limited.
China remains heavily reliant on supplies from Singapore as a result. China's bunker ports, including Hong Kong, received more than 700,000t (145,000 b/d) of LSFO in December, according to market estimates. This was roughly triple imports as recently as September, driven by rising demand ahead of the IMO 2020 rules. Most of the imports originate from Singapore. China's bunker demand averages about 1mn t/month, according to traders.
Chinese authorities have been pushing to develop the new bunkering hub of Zhoushan in Zhejiang province. But the tax constraints typically made it far more costly to refuel vessels at Zhoushan than at the regional bunker hub of Singapore, although the spread narrowed — and even moved to a discount — late last year because of the impact of the IMO 2020 rules. The introduction of the tax rebate is likely to send Zhoushan prices to a wider discount to Singapore.
China already rebates taxes paid on gasoline, diesel and jet fuel exported under quotas issued by the commerce ministry. The size of any fuel oil quota that may be introduced is unclear.
China's independent refiners are blocked from the export market under the quota system — leaving state-controlled refiners best placed to take advantage of the new tax rebate by raising output of LSFO, potentially at the expense of gasoline. This, together with a big increase in the first batch of export quotas for this year, could help rebalance China's oversupplied domestic product markets.
The IMO 2020 rules took effect on 1 January, capping the sulphur content in marine fuels at 0.5pc, down from 3.5pc previously.
Source:Argus