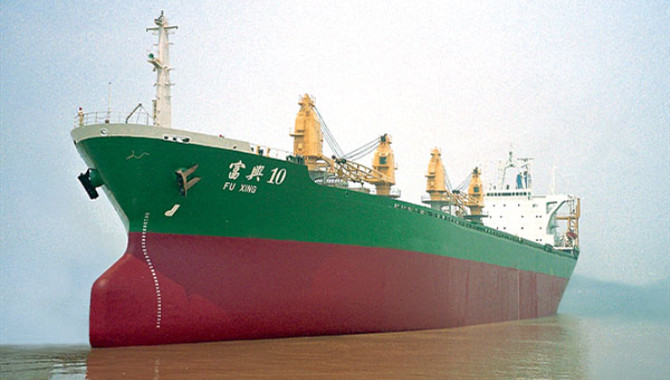 Zheshang Development announced on the evening of October 25 that the company intends to purchase 100% of the equity of Zhejiang Shipping Group held by Zhejiang Communications Group by issuing shares. Upon completion of the transaction, Zhejiang Shipping Group will become a wholly-owned subsidiary of the company. After negotiation between the two parties, the issue price of the shares purchased by Zheshang Development was 5.52 yuan/share.
The transaction plan shows that Zhejiang Shipping Group mainly operates domestic coastal waterway transportation business, international shipping transportation business, and shipping service business. In 2017, 2018 and January-September 2019, the company realized operating income of 1.548 billion yuan, 1.638 billion yuan and 997 million yuan respectively. The net profits attributable to the parent company owner were RMB 206 million, RMB 367 million and RMB 912 million respectively.
Zheshang Development was established in April 1999, and it is a joint-stock company which was established by four companies subordinated to the original Hunan Materials Industry Group through a way of stripping high-quality assets and by the way of raising money, and it was listed in Shenzhen Stock Exchange in July of the same year (stock code: 000906). After changing name for two times and several equity changes, Zhejiang Transportation Investment Group Co., Ltd. formally became its controlling shareholder on January 27th, 2016. Until December 31, 2017, the company’s total assets are 10,758 million Yuan, and its net assets are 2.597 billion Yuan. It ranked 194th in China’s top 500 of Fortune in 2017, and it won the title of “top 150 of golden bull award in 2016” in the 19th Chinese listed company selection.
Source: Sarah Yu,XINDE MARINE NEWS