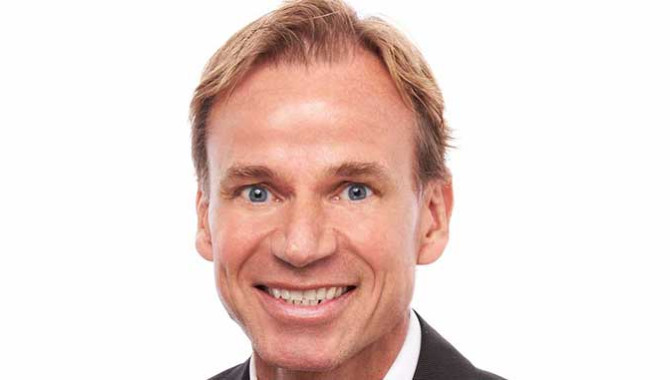 Hong Kong-based Pacific Basin, a minor bulks specialist, announced in its third quarter trading update that a combination of strengthening freight markets and global fleet inefficiencies had seen the firm fare better than for a number of years.
In an extraordinary turnaround, Pacific Basin’s preferred vessels, Handysize and Supramax attracted spot rates of US$7,990 and US$11,890 respectively. The rates represent a 39% ad 53% improvement compare to average market rates in the first half of the year. Handysize and Supramax rates reached four and five year highs respectively in September.
“Demand strength was driven by seasonally strong grain export volumes out of South America and the Black Sea area, both of which were significantly improved compared to the same period last year. Demand for bauxite, nickel and manganese ore all grew at robust levels. Demand also benefited from a return to normal levels of exports following earlier disruption to Mississippi River grain and Brazilian iron ore traffic,” the company said in a note to the market.
“Chinese imports of minor bulks and coal in the first eight months of the year grew at 17% and 8% respectively while imports of grain (including cereals and soybean) and iron ore fell 13% and 3% respectively. Grain imports were impacted by the US-China trade war and the effect of African Swine Fever on demand for soybean. Chinese iron ore imports were negatively affected by both Brazilian and Australian supply disruptions in the first half, but volumes returned to positive growth in July and August,” Pacific Basin added.
Meanwhile, disruption in the supply side was also beneficial to Pacific Basin’s operations.
As the global dry bulk fleet prepares to comply with ballast water treatment system requirements and IMO 2020 low sulphur fuel regulations, a large number of ships have migrated eastward to the Pacific for BWTS and scrubber installation in Asian shipyards, resulting in relatively stronger freight market conditions in the Atlantic. The resulting strain on shipyard capacity and labour, combined with frequent weather delays, has resulted in increased ship waiting time for yard space and longer dry-docking stays, affecting vessels fitting BWTS and scrubbers and other ships requiring routine periodic dry-docking.
Looking to the first half of 2020, Pacific Basin is fairly upbeat.
“Following the increase in market freight rates in August and early September, rates moderated as Chinese import activity wound down for the recent Golden Week holidays, but they are still at around the peak levels of last year.
“We expect to see the continuation of generally tight market conditions in the fourth quarter, with freight rates benefitting from what is typically the peak demand season as well as global fleet inefficiencies as many larger ships are taken out of service for several weeks for dry-docking in the run up to IMO 2020.
“As we go into 2020, a majority of the world’s dry-bulk vessels (including the majority of our own fleet) will be switching to more expensive low-sulphur fuel which we expect will have a positive effect on the dry bulk supply and demand balance as higher fuel costs reduce ships’ optimal operating speeds.
“We remain cautiously optimistic about the minor bulk market despite the continued uncertainties about the US-China trade war and prospects for slower global economic growth,” the company concludes.
Source:hongkongmaritimehub