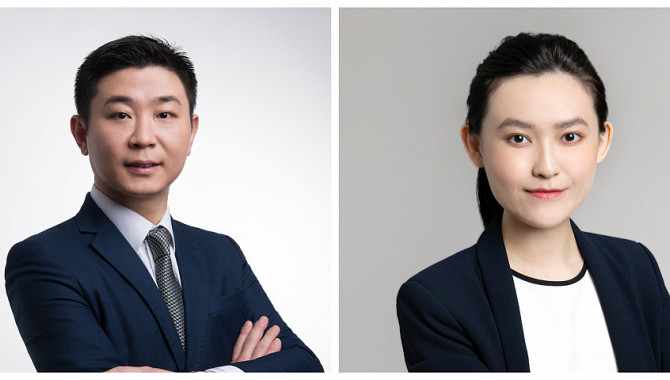 Hill Dickinson Hong Kong is the first law firm in Hong Kong to successfully obtain an order from a mainland Chinese court for interim measures in aid of an arbitration administered by the Hong Kong International Arbitration Centre (the HKIAC).
The arrangement concerning mutual assistance in court-ordered interim measures in aid of arbitral proceedings by the courts of the mainland and the HKSAR (the Arrangement), was signed on 2 April 2019 and came into effect in Mainland China and Hong Kong SAR on 1 October 2019. A few days prior to the Arrangement coming into effect, the Supreme People’s Court of the People’s Republic of China also published a Guidance note, providing clarification on the interpretation and application of the Arrangement (the Guidance).
In this matter, for which Hill Dickinson Hong Kong acted for the claimant, the claimant as ship owners was engaged in a charterparty dispute with the respondent as charterers, who are based in Mainland China where they have assets. The parties subsequently settled the disputes by reaching a settlement agreement. Nevertheless, in breach of the settlement agreement, the respondent failed to pay the settlement sum to the claimant. The settlement agreement provided that any dispute should be resolved by arbitration administrated by HKIAC. As a result, the claimant commenced a Hong Kong arbitration against the respondent.
On 1 October 2019, Hill Dickinson Hong Kong, on behalf of the claimant, filed an application with the HKIAC to pass on the claimant’s application for property preservation to the Shanghai Maritime Court.
On 2 October 2019, the HKIAC issued a letter certifying its acceptance of the claimant’s application. Expressly referring to the Guidance, the HKIAC then invited the claimant to directly pass on the application to the relevant court.
On 8 October 2019, the Shanghai Maritime Court granted a property preservation order against the respondent.
Hill Dickinson’s team comprised legal director Edward Liu, who is dually qualified in both P.R. China and England & Wales, and associate Maggie Lee. The claimant was represented in the Shanghai Maritime Court by Anna Lan at Co-Effort Law Firm, Shanghai.
This precedent-setting application successfully secured by Hill Dickinson has significant value for future applications for interim measures to the relevant mainland Chinese courts in aid of arbitral proceedings in Hong Kong under the Arrangement. It demonstrates Hill Dickinson’s capability and experience in dealing with cross-border dispute resolution, particularly in managing and handling asset preservation applications in Mainland China in aid of foreign proceedings.
It reinforces and enhances Hong Kong’s role and status as the preferred seat for China-related arbitrations. In particular, the swift process of handling the application not only highlights the effective and professional service provided by HKIAC but also shows the mainland courts’ willingness to promptly deal with such applications for assistance under the Arrangement.
Source:Hill Dickinson