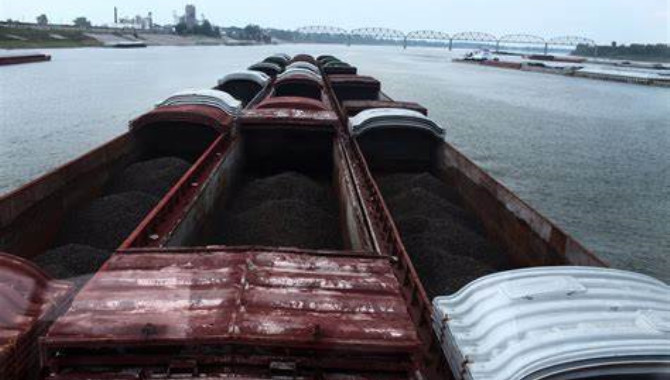 An uptick in China’s domestic vehicle market in August has sent positive signals to the manufacturing sector and could help support flat steel prices in coming months, market sources said Wednesday.
China’s passenger vehicle output rose 9.1% month on month in August, while sales rose 5.4% over the same period, China Passenger Car Association data released Monday showed.
This comes after output and sales volumes in July fell 3.8% and 15.9% on month, respectively, CPCA data showed.
While August output and sales were down 2.1% and 9.9% year on year, respectively, the month-on-month recovery was expected to continue in September and October, with both output and sales volumes seen likely to return to the levels of last year, CPCA said.
The uptick in the passenger vehicle sector could boost auto sheet demand and result in stronger margins for cold-rolled coil, the major steel product used in passenger vehicle production.
Shanghai-based Baosteel, China’s leading auto sheet producer, recently increased its ex-works prices for ultra-high strength CRC by Yuan 150/mt ($21/mt) from the previous quarter. The move was interpreted by the market as a sign of auto sheet demand recovery.
In tandem with improved demand, the spread between China’s CRC and hot-rolled coil prices surged to a year-to-date high at Yuan 555/mt Tuesday, widening 25% from the end of July, S&P Global Platts assessments showed.
However, despite the optimism, some steel market sources remained skeptical that China’s auto industry – which went backwards in 2018 for the first time since the early 1990s – would improve markedly anytime soon.
Similar to steel, there is also overcapacity in China’s auto manufacturing sector, while domestic demand generally has softened.
China’s CRC output is likely to increase in September and October on the back of improved demand and margins, which would weigh on prices, the sources said. There has been little growth in China’s CRC output, which has also contributed to the recent margin recovery.
Over January-July, Chinese cold-rolled sheet output increased by just 2.5% on year to 18.69 million mt. By comparison, HRC output grew by 11.5% on year and rebar by 20.7% over the same period.
The manufacturing purchasing managers’ index published by China’s National Bureau of Statistics also dipped to 49.5 points in August from 49.7 in July, indicating the sector remains in contraction.
Source:Platts