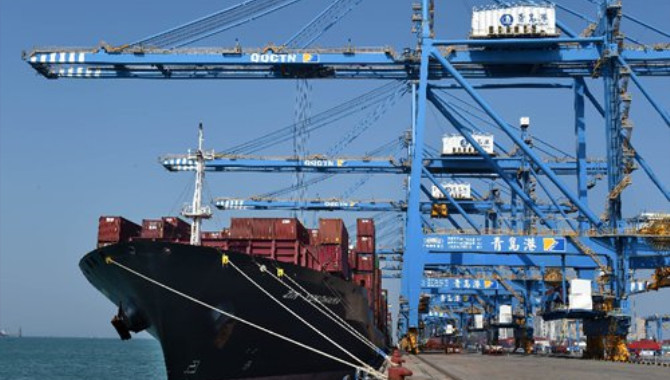 China on Monday announced a master plan for six new pilot free trade zones (FTZs) in a strategic move to press ahead with reform and opening up in the new era.
The new pilot FTZs will be located in the six provincial regions of Shandong, Jiangsu, Guangxi, Hebei, Yunnan and Heilongjiang, according to the plan released by the State Council.
Setting up new pilot FTZs is "a major decision by the Communist Party of China Central Committee and the State Council and a strategic move to advance reform and opening up in the new era," the plan said.
This will bring the total number of the country's pilot FTZs to 18, which serve as pioneers of the country's reform and opening up as they test new styles of foreign investment management, trade facilitation and transformation of government functions to better integrate the economy with international practices.
Source:Global Times