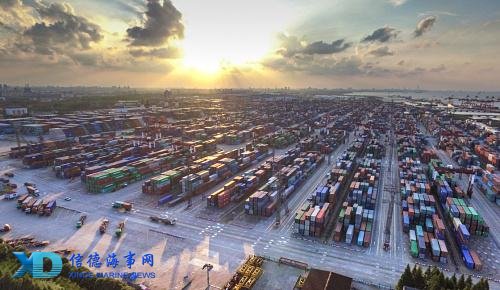 Few days ago, Shanghai published the situation of the import and export of Shanghai Custom in 2017.