2017-11-27 14:05By： xinde marine news
The Blue Sea Action in Bohai Bay
The 11th Regular Press Conference of the Ministry of Transport (MOT) of the PRC announced that since the implementation of the "Blue Sea Action" in the Bohai Bay for four years, a total of 50 sunken ships have been salvaged. Both navigable conditions at sea and the marine environment have been significantly improved, resulting in good economic and social benefits.
It is acknowledged that the Bohai Sea is one of the key waters for the regulation of water traffic safety in China. The annual cargo throughput of the major ports in the sea is about 1.5 billion tons. Each year, the number of ships that enter and leave the Bohai Sea reaches more than 100,000 ships. 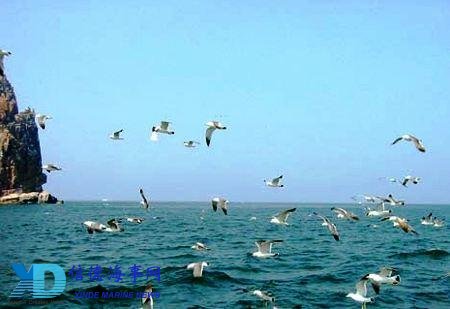 Since the Bohai Sea is a semi-enclosed sea area, the self-purification ability is relatively poor and the marine ecological environment is relatively fragile. According to the statistics of the maritime department in 2013, there were 73 shipwrecks in the waters of the Bohai Bay and northern Yellow Sea. Over 80% of the shipwrecks are distributed in the waterways, anchorages and routes, which seriously endanger the traffic safety at sea and may cause oil leaking from the sunken ships at any time. It also poses a serious threat to marine ecological environment and fishery production.
In order to eliminate obstructions and sunken ships, eliminate potential sources of major pollution, safeguard maritime traffic safety and protect the marine environment, the MOT implemented the "Blue Sea Action" plan in the Bohai Sea. Since 2014, shipwrecks have been gradually salvaged. 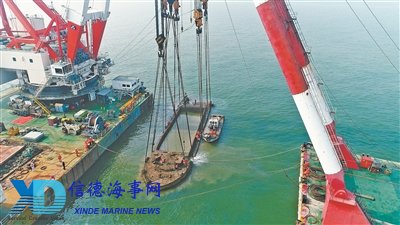 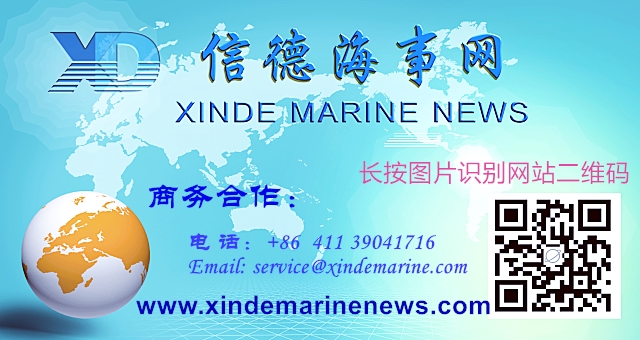